Perhaps the “European” portion of a European Hornet’s name implies civility, propriety and drinking wine with your dinner. Unfortunately, I cannot validate these assumptions, but rather, have a lot to say about how European Hornets are NOT friendly creatures.

European Hornets are indeed from Europe, as they were imported via trade routes from countries on the mainland to American soil in the 1800’s. The European Hornet is large and fearsome to observe by sight and sound alike, and this is compounded by the potential for these hornets to build nests containing up to four hundred of the creatures! European Hornets will live anywhere that is open and hollow, including barns, trees, hollow walls of houses, attics, and even in empty beehives! They are not generally aggressive creatures, but when living in areas populated by humans and animals alike, they can be aggravated if their nest or harvesting process is disturbed. They will gather sap from plants and feed on large insects, and for this reason, they are often appreciated, but European Hornets can be dangerous as well. European Hornets have smooth stingers, meaning that they can sting repeatedly until the victim leaves the immediate area. This can become a huge danger to children, whose smaller bodies will respond more severely to the venom than an adult’s body might, and of course causes significant reason for caution to those with allergic reactions to insect stings. Different from many insects, the European Hornet is more active during the night rather than the day. This means that if you have an infestation in or around your home, you may observe this more during the evening hours than during the day, but Hornets will still enter and exit the nest periodically throughout the day, and will still defend their nest aggressively at any point. European Hornets cause damage to their environments by chewing on trees, shrubs, and even wall coverings in order to build their nests. The Hornets will also chew through walls in order to create a new entrance and exit if the current exit is plugged or insecticides are sprayed within. This will cause additional danger and damage around your home, so contact a professional in pest control is recommended. If you have need of pest control services for European Hornets or any other kind of pest, then call Canton Termite and Pest Control at 770-479-1598 today! We provide service throughout zip codes of 30115, 30114, 30183, and 30107 and around these areas.

I had the bad luck to move into a house that was unknowingly infested with roaches. I was able to get an appointment the very next day and the service man showed up right on time. He explained everything really well; the products he used and how they worked and what kind of results to expect. I noticed some improvement, but getting rid of roaches is a process. He came back out today for the second treatment and again was right on time and just as friendly and professional as the first time. I very highly recommend this company!

We had some critters running around in the woodwork by our front door. Thanks to William's tremendous efforts, we are critter free. He used all the latest methods of discovery and applied methods to prevent future visits from the critters. Our thanks go out to William and the Canton Termite/Pest Control Team. In our opinion, "they are the best." Kudos!!

We have been super satisfied with Canton Termite & Pest Control! They offer wonderful customer service and have been very easy to work with. I highly recommend them!

This is a great company. Everyone is professional and nice. William Botts is very knowledgeable on bugs and wildlife. He is a pleasure to work with. Great company with great employees!

I am so impressed with Canton Termite and Pest Control. They are always so pleasant and helpful. We have had William as our tech for over a year now and he is absolutely wonderful. Always on time, always nice and always willing to help any way he can with our issues. I can always count on this company and that goes a LONG way! 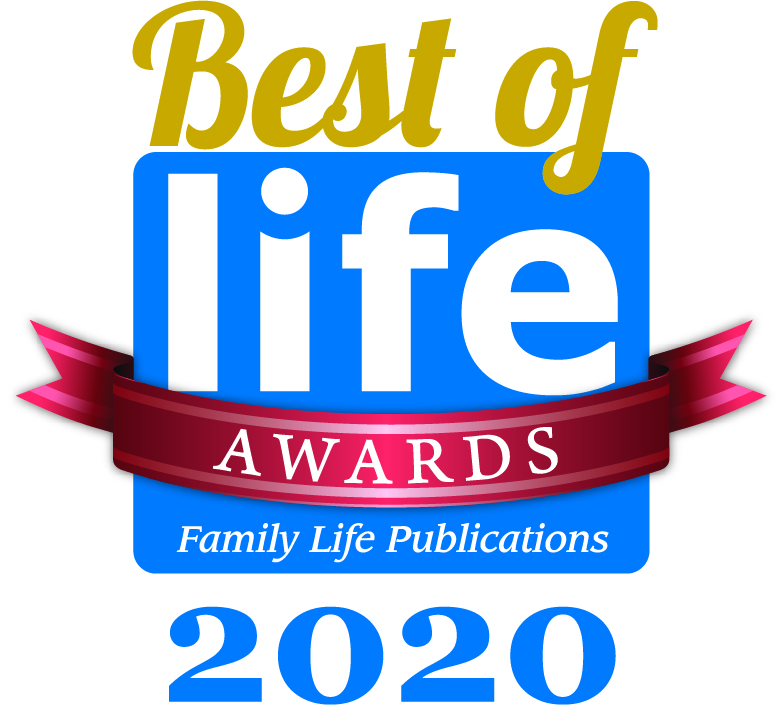